Friendship. Aspire. Independence. Respect.
Together we are FAIR in all that we do. 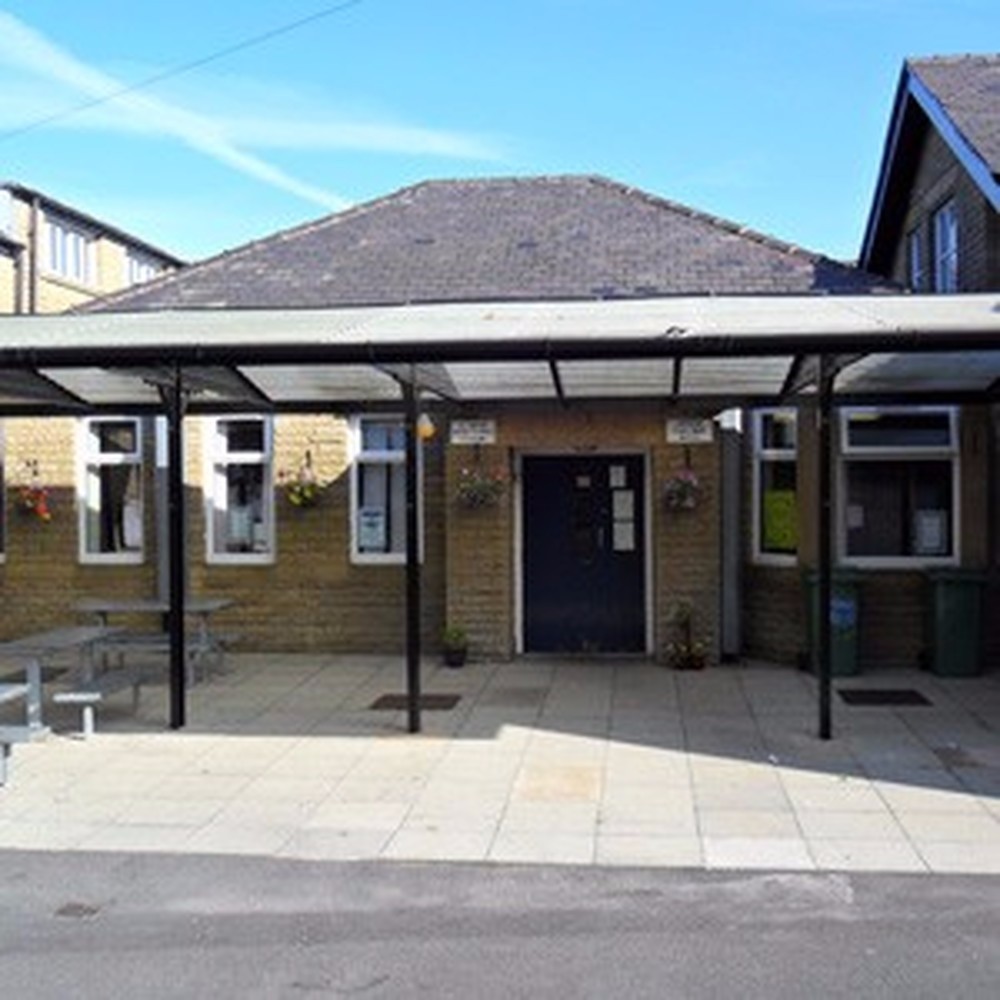